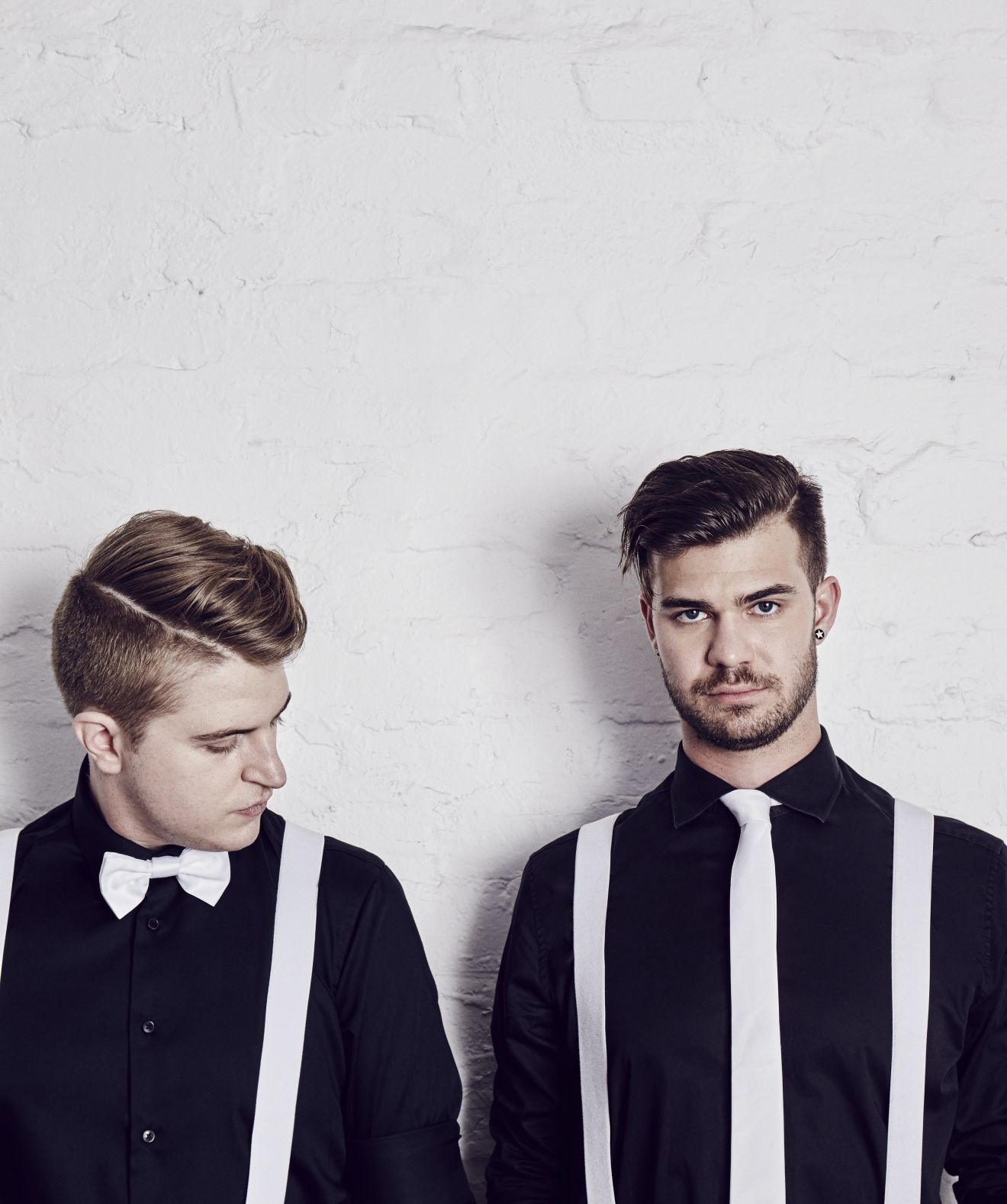 Mashd N Kutcher are NOT your average DJ’s.The pair of Brisbane-grown musicians have progressed from local DJs to one of the most prominent electronic acts to grace the music scene in recent years, with an ever-growing list of successes including being voted Australia’s #1 DJ duo (inthemix 2015), producing multiple Gold-selling records, hitting the one million followers mark on Facebook and achieving viral video success for their infamous ‘mashups’ almost too many times to count and continue to make waves around the world combining music, multimedia and exhilarating live-electronic performances.

Since meeting each other in 2014, the classically trained pianist and drummer merged as a duo with a mission to defy what is considered to be ‘normal’ in electronic dance music. Creating a concept for a live show, that combined their love of music and incredible array of skills as multi-instrumentalists, DJs and producers to develop a world-class live show – proving themselves as not just musicians and DJs but creative masterminds and all round entertainers.