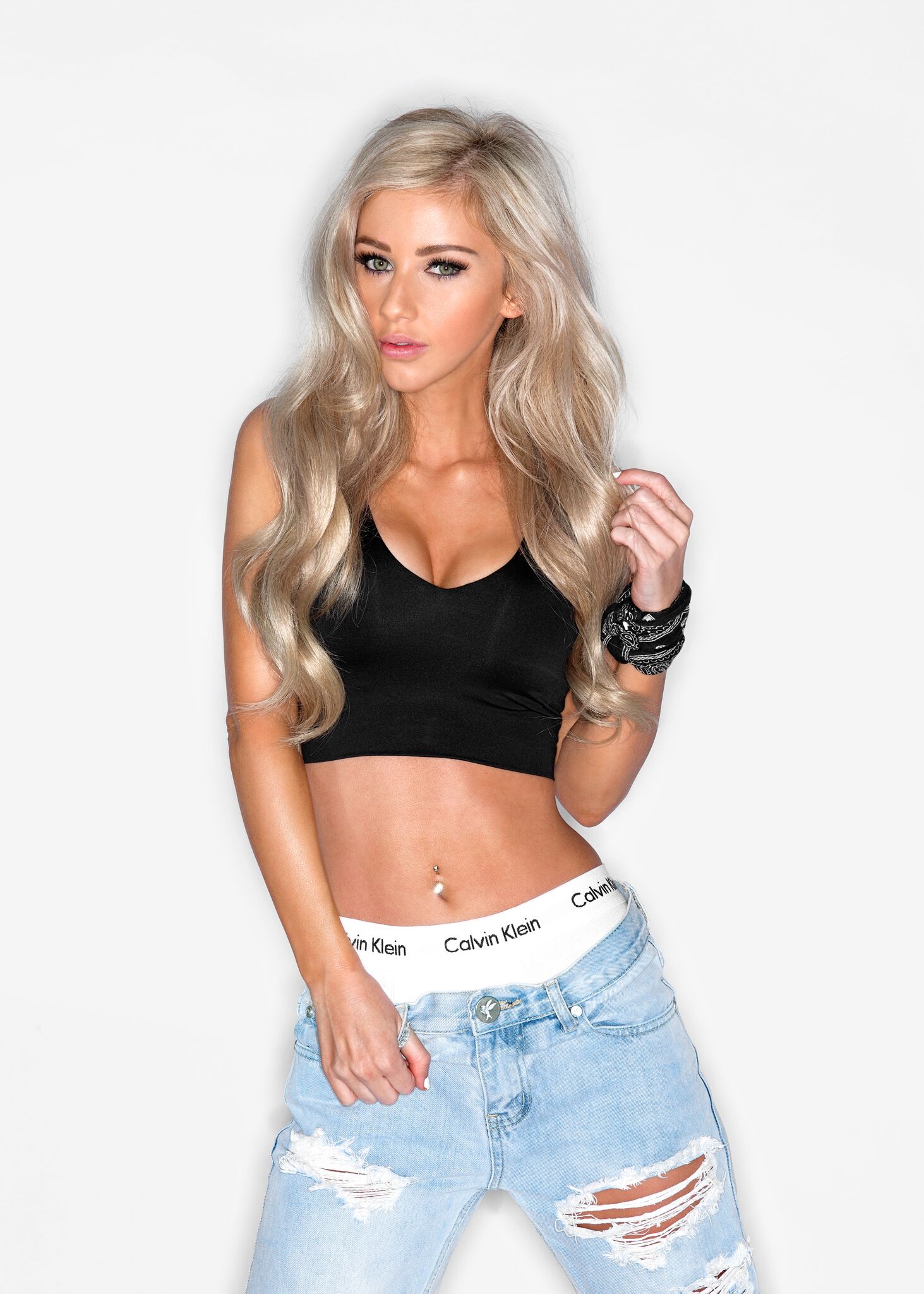 With her infectious dance moves, charming country-girl nature, girly street swag style and bright green eyes; Brooklyn is a DJ and performer the crowds don’t forget.She has taken her all-round powerhouse performance across the globe to some of the biggest venues in Singapore, Indonesia, Malaysia, Japan, Cambodia, England, Scotland and Ireland.Not to mention her tour of North and South Vietnam with global megastar David Beckham to promote his whiskey – Haig Club.

Brooklyn’s transmissible sets lured the troops when she hit the stage at Creamfields in the UK and on the world’s largest cruise ship festival, ‘It’s the ship’, which sailed from Singapore across the straits of Malacca to Penang and back.Before making her mark on the world music festival scene, Brooklyn shared the main stage with global headliners at Australia’s once iconic summer music festivals; Stereosonic and Future Music.But don’t think you’ll have travel overseas to see Brooklyn in her element; you can become part of her body-hugging dance pit at major venues across Australia including headline shows at Marquee and Pasha in Sydney, HQ in Adelaide and everywhere in between.

For Brooklyn, preforming is when she gets lost amongst the force of the crowd, projecting her persona across the room creating that united buzz.The crowds just can’t take their eyes off her with the all-round performer erupting with mesmerising dance moves whenever she can get away from the decks.When Brooklyn is on the stage her beats include big room, electro-house, the latest anthems and anything with that deep pounding bass.Brooklyn has over 250k followers across social media who track her day to day life just to get a glimpse of what life is like for a DJ on tour, or to get fashion and style inspiration as her wardrobe is full of swag.

She is known for giving back to her supporters by meeting and greeting the masses after a set and posing for as many photos as she has time for.Brooklyn is an artist who never stops evolving and she has her sights set on releasing an original track and touring the USA.“For me, it’s all about putting on big shows with amazing dancers, banging fireworks and costume changes…I want to do it all,” she said.