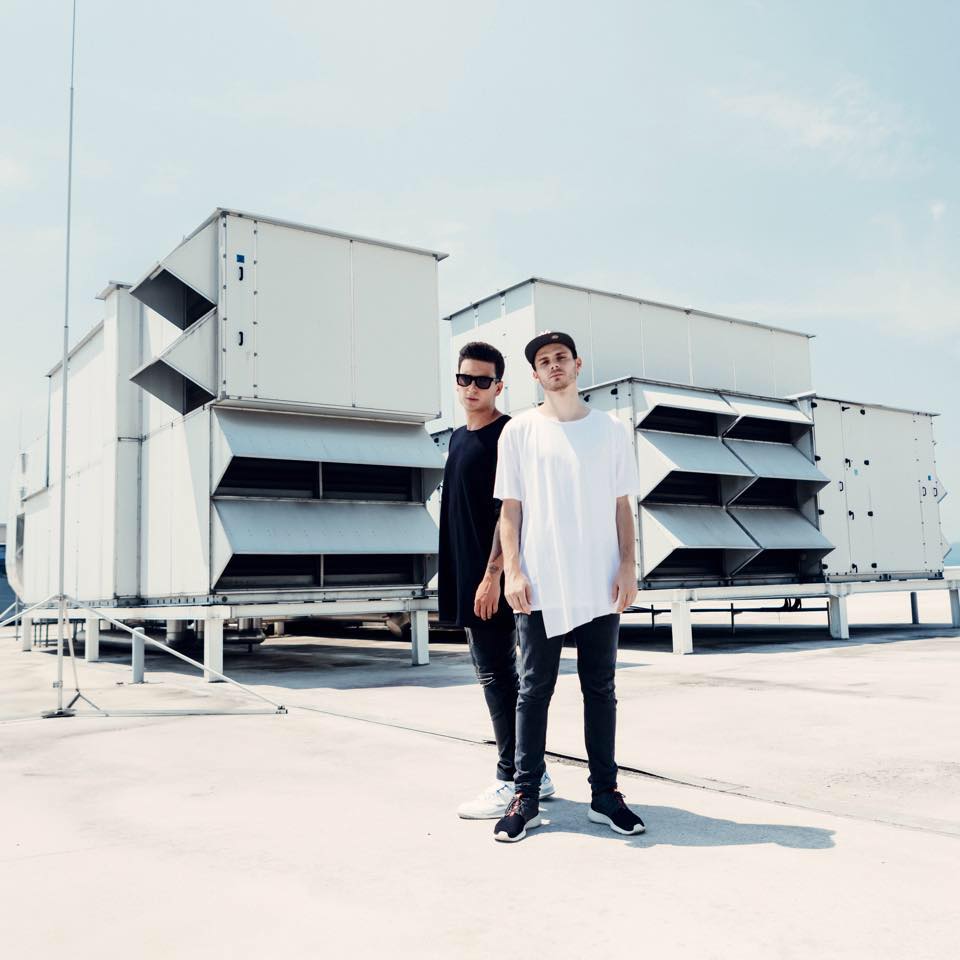 Energetic house dj duo that will keep on going, till everyone’s had a taste of Vanillaz!Have you heard of the Vanillaz? There is every chance you have. Whether you were a part of the crowd at their energetic performances at Ultra Europe, or danced around your home to the wild beats of their tracks. Track "Back 2 Life" (with Kosta Radman) premiered on MTV, and received an instant inclusion on Kontor's"House of house" compilation. Collaboration with Plastik Funk “Rock The Party” went directly on Beatport Top 100 Electro House. Track “Sidekick” was released on Flamingo Recordings, the house of hits like Put Your Hands Up For Detroit, Speed Up, Let Me Think About It, and it was played by (at the time) #1 DJ in the World, HARDWELL and DAVID GUETTA.
For guys who are DJing for over 10 years, 2016 was the year of their dreams. They released a track together with FRENCH MONTANA “Lose Control”.
They are currently the hottest and most successful DJ duo act in Adria region, and their monthly residency at club Cirkus is one of the most visited night in the capital city of Slovenia.
They've come a long way in a short space of time and have played big festivals and venues across the world; Ultra Europe, WMC Miami, Kings Day Netherlands, Umagination, ATP, Knock Out Festival, Schengenfest, Pow Wow Festival, to name a few.